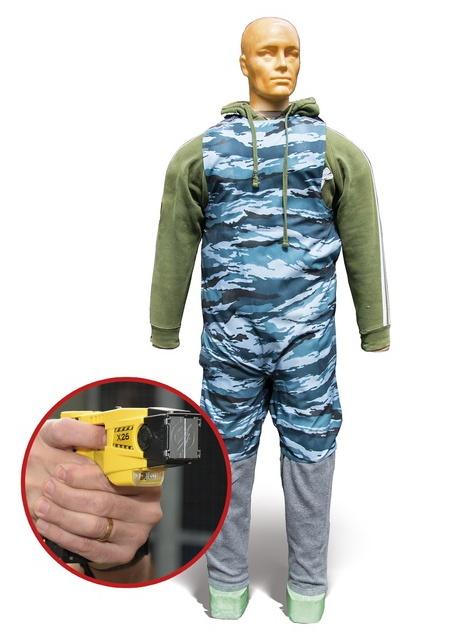 The operational abilities of our mannequins increase with the level of retrofitting them with additional training equipment.

A dummy dressed in a vest becomes a 3D target conducting electrical impulses emitted by the electroshock weapon.

The vest protects against the accumulation of electrostatic charges, and the conductive layers are located on the entire surface - both in front and on the back of the dummy.

The 3D Phantom dummy with a vest that conducts electrical impulses allows you to carry out the full procedure of using the electroshock weapon (flexible arms allow for handcuffing).

A vest transmitting electrical impulses is intended only for use with 3D Phantom dummies in order to ensure proper training with respect to the operation of devices used for incapacitation by administering electric shock that are approved for use as coercive measures. 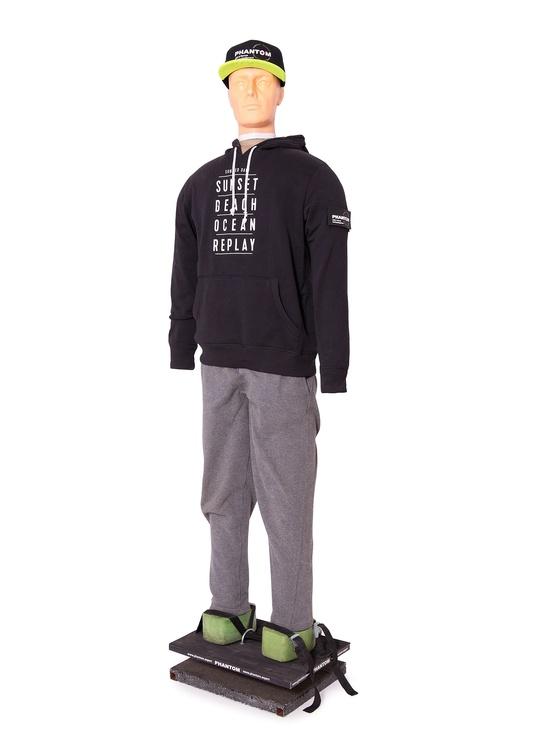 Base for attaching the 3D Phantom shooting dummy 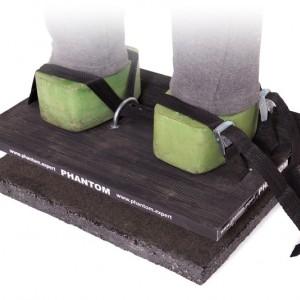 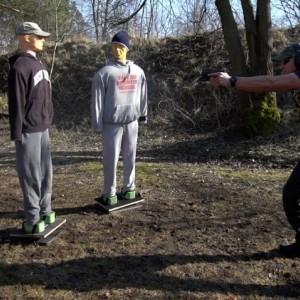 Attention : in close proximity and in confined spaces, it is recommended to work with pistol ammunition. 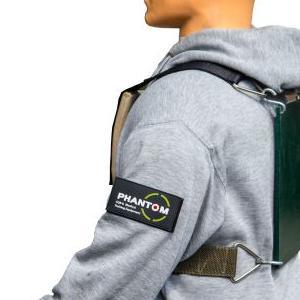 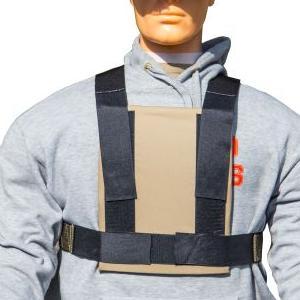 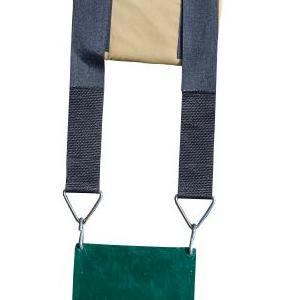 The full-size male silhouette armed with a knife or a machete allows for shooting training including the minimization of the effects of using firearms Ė legs / arms.

The fact that there are no hit zones marked corresponds to what the attacker looks like in reality and it is meant to reflect the target's actual appearance.

The dog shooting target allows for training of the use of a firearm during animal attack simulation. 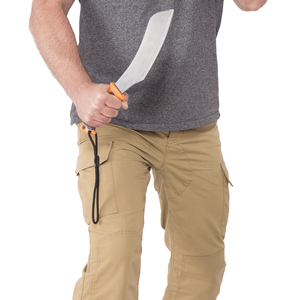 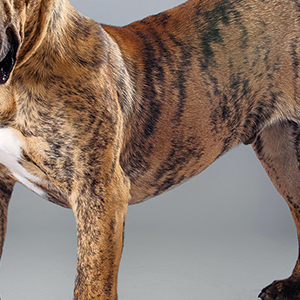