Phantom evacuation manikin, was developed as a response to the educational need for safe training of complete evacuation and medical procedures conducted in unfavourable operational conditions for:

The construction of the Phantom evacuation manikin allows for conducting the initial medical supply, e.g. 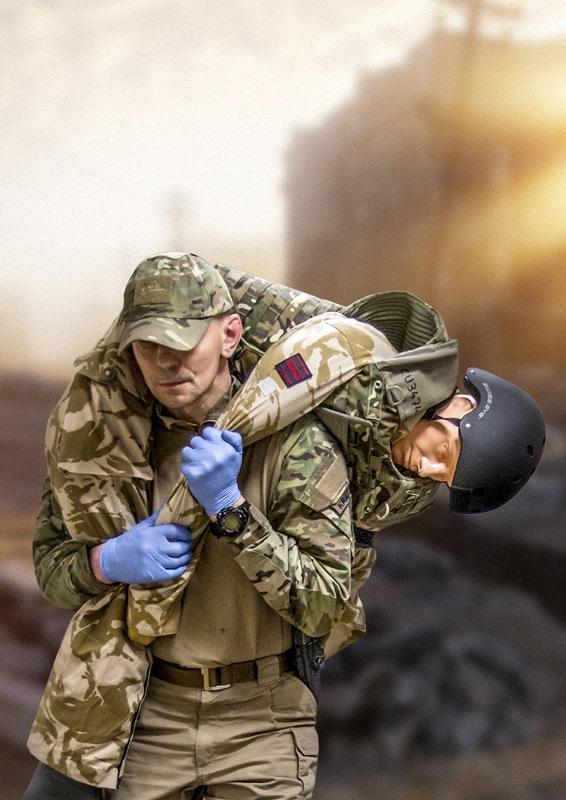 Generation III - used in the most difficult operational conditions

The child figure is structurally identicial to the adult figure and exhibits the same resistance to extreme exercise conditions.

When carrying out search and rescue tasks, the manikin can be located in places thah are difficult to access in small spaces, and so wherever in the case of danger, a child could be found or in a natural way. 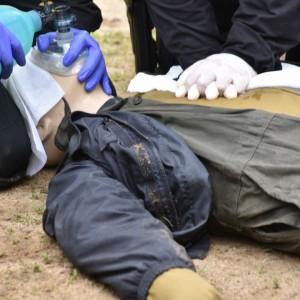 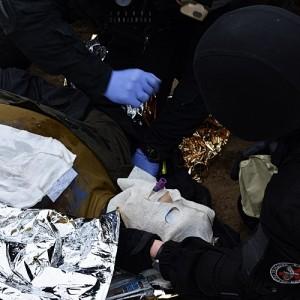 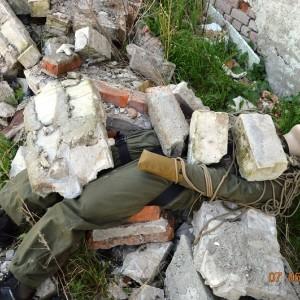 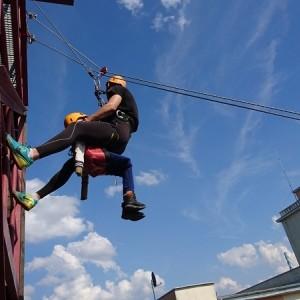